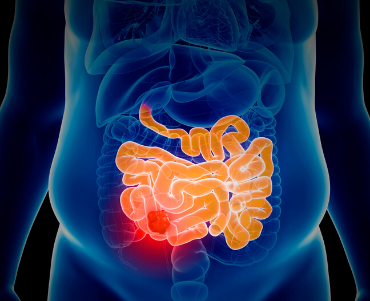 Most bowel cancers start as benign innocent growths – called polyps – on the wall of the bowel. Polyps are like small spots or cherries on stalks and most do not produce symptoms. Polyps are common as we get older and most polyps are not pre-cancerous. One type of polyp called an adenoma can become cancerous (malignant). If left undetected the cancer cells will multiply to form a tumour in the bowel. 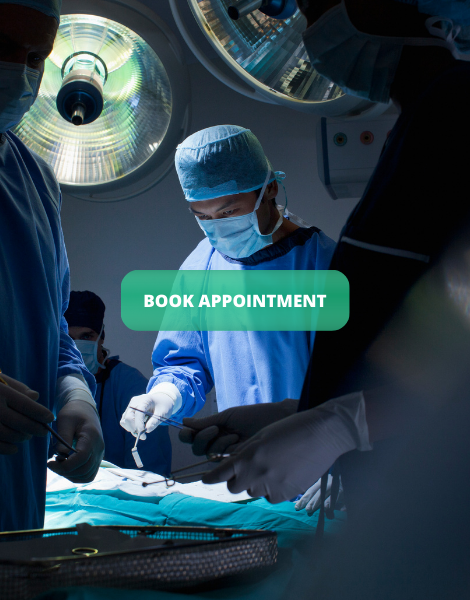